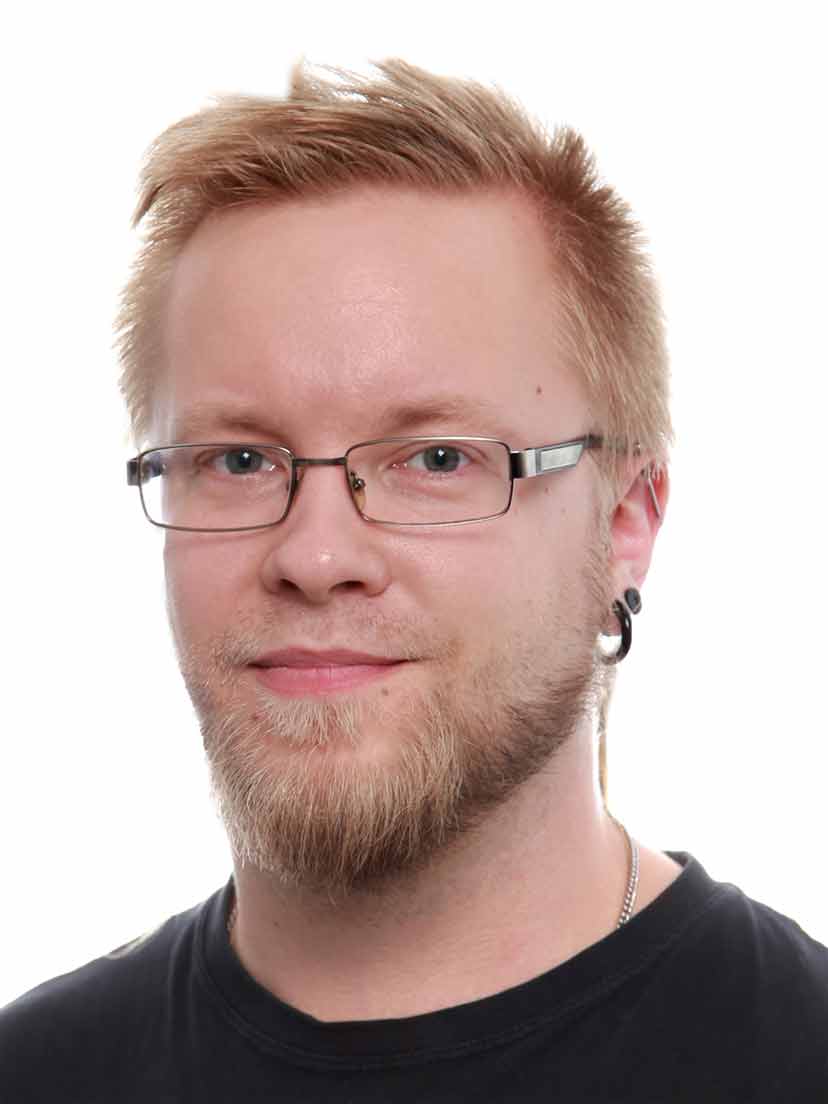 Transition from Radio86 to gbtimes.

Integrated with Brightcove video cloud, with a custom solution for dynamically creating a Google-compliant video sitemap of uploaded videos.

SEO and page load speed optimization is a major point of focus.

I have also done a lot of PHP performance optimization with the help of tools like XHProf and Xdebug.

Several Drupal 4.7 based sites were migrated into a single multilingual Drupal 6 site.